The Housing Market and the Law in Thailand 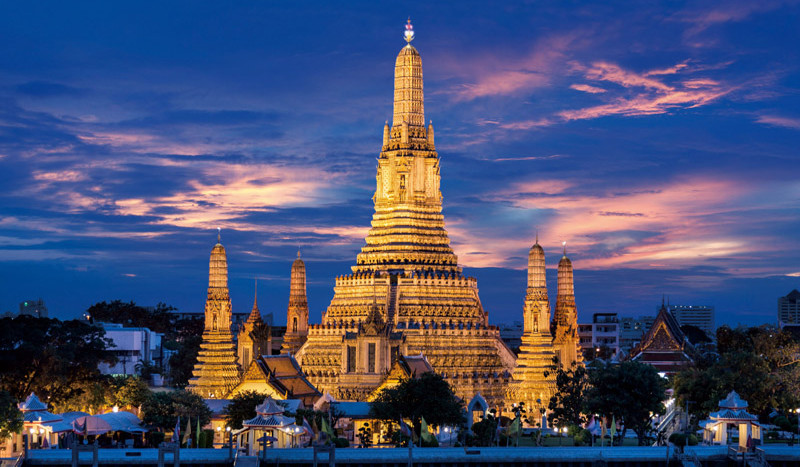 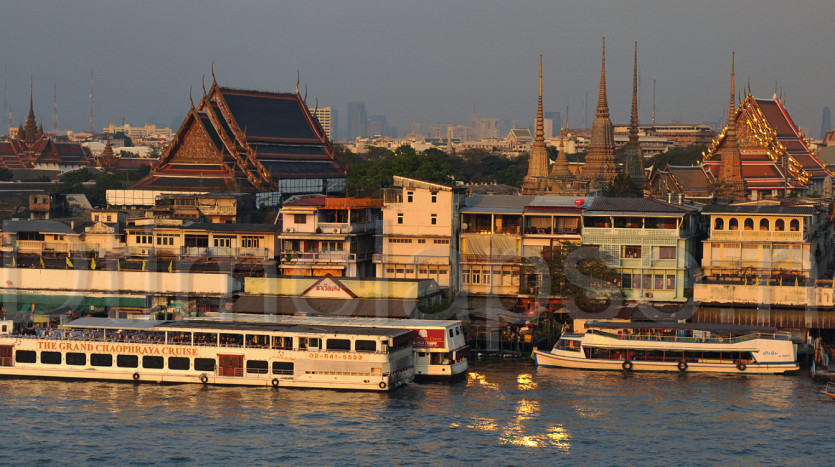 The real estate market, particularly the housing market in Thailand is one of the most dynamic in the world, offering amazing deals in some of the most spectacular natural landscapes or bustling cities in Asia.

This is why the housing market has registered an impressive growth in the last couple of years, drawing in investors from Asia as well as Western countries. The well thought out legislation is one of the reasons that make the Thai market so appealing as it has similar property laws as most Western countries have.

One of the major problems that foreign investors are faced with when looking to invest in Thailand real estate is that non Thai citizens are prohibited by current legislation to buy land in Thailand, making complete land ownership impossible. 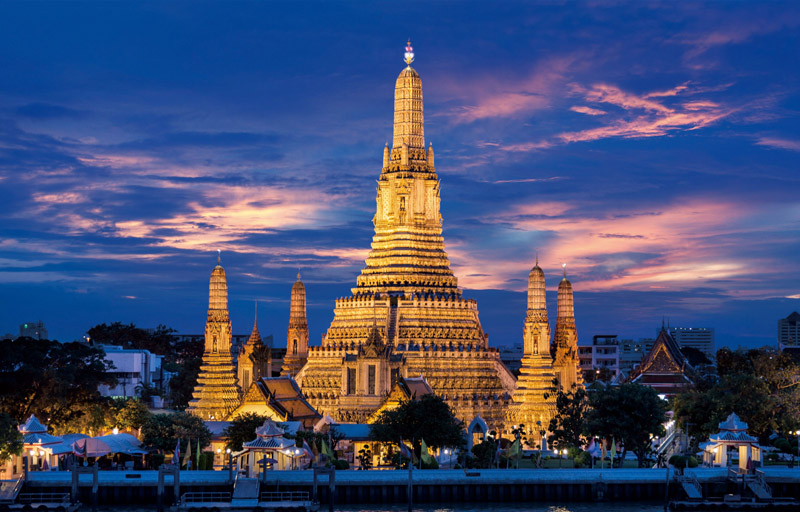 While officially foreign nationals cannot own land, there are some exceptions and a regulation in the Land Board act makes it legal for individual foreigners to own plots of land up to 1,600 square meters in certain areas for residential purposes only. To own your 1,600 square meter plot of land you will also have to invest a minimum sum of 40 million baht into stocks or specified government bonds. This isn’t the only step necessary, as to become a fully-fledged owner you will also have to receive approval for the Interior Ministry.

Foreign companies that have a positive impact on the Thai economy are generally awarded certain privileges that extend to land ownership; however, the same approval from the Interior Ministry is required as well as a difficult set of other conditions that involve specifically aimed investments into the Thai economy.

The most common way for foreign nationals to become land owners in Thailand is through a foreign controlled Thai company. They are allowed to purchase as much land as they possibly can without being subjected to special legislation. The only condition is that the majority of shareholders in the company have to be Thai nationals. This method has been so widely used to circumvent land ownership legislation that the Government of Thailand has looked into the matter. Since 2006, new registration and verification procedures have been added to discourage this sometimes illegal procedure.

Foreigners can own condos or apartments in Thailand as long as 51 percent of the condominium is occupied with Thai nationals. Foreign nationals can rent or lease apartments or property without restriction as property laws view them as locals.